Feelings of a non-native speaker 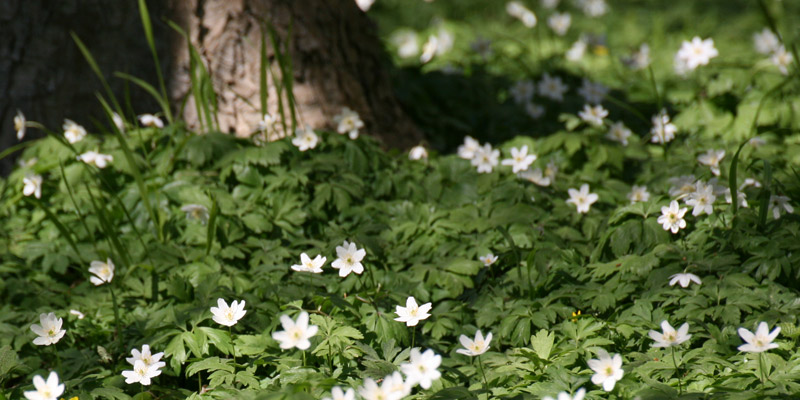 One of my most embarrassing moments came when I’d been in Germany for a year or so.

In the middle of a disagreement, a friend of a friend mentioned something annoying I’d done a couple of weeks previously – ancient history for a twenty-year-old. So to show that I found it hard to understand why he was still thinking about this and felt the need to bring it up, I said:

He was absolutely furious. And I had no idea why. It was only after he’d calmed down and I’d explained why I’d said it that we worked out that the word I was actually looking for was “nachtragend”.

Embarrassed was just one of the ways I felt trying to find my feet in the German language. Frustrated, annoyed, distracted and just not completely myself were others. Here’s a closer look at those feelings.

40 years ago, shopping for something I didn’t pronounce 100% correctly was extremely frustrating. Sales assistants often didn’t speak English and didn’t seem to want to make the effort to understand my weak German either. So I left the shop empty handed feeling like a fool.

On the other hand, when I was introduced to people they often immediately switched to English. They meant well, but it frustrated me too, because I really wanted to speak German in order to improve. And the fact that they preferred to speak English made me wonder just how bad my German was.

Two different situations, each frustrating in its own way.

Nowadays the only real source of frustration is that when I write an email I often have to look words up. Usually ones I’ve looked up many times before. Whereas in the past it was a real effort to say “Ok, it may not be perfect, but I’m sending it out anyway”, today I’m more easy-going.

I see enough mails from native speakers which aren’t perfect. Perhaps a word is missing or misspelt or the verb is in the singular when it should be in the plural. The sort of errors that are typical if you’re writing something quickly and don’t check really carefully. So what? The message is clear.

I don’t actually think it happened all that often, but what really annoyed me was when I had the impression that pulling me up on my German was part of some sort of power game. When in the middle of an important conversation someone didn’t understand the way I pronounced a word, asked me to repeat it and then said “Oh, you mean xy” with a certain sort of smile. It left me feeling at a disadvantage. I had the impression that by focussing on the form rather than the actual message, the other person was preventing me from making my point convincingly. And I felt that I wasn’t being taken seriously.

This hasn’t happened for a long time now and I like to think that I’d soon notice and react appropriately if someone was playing power games. Now I’m confident enough about my German not to mind people correcting me. It no longer leaves me thinking “Oh no, what must I sound like”, instead I’m more than happy to learn.

Sometimes it’s the little things that cause the problems. For me it’s always been the German articles. Is it der, die or das? And then the right case: den or dem, die or der?

One of my strategies to avoid mistakes was to substitute a word I knew the gender of for one I wasn’t sure about or rephrase a sentence so that I was confident about which case to use. All of this while I was speaking. So you can imagine how much was going on in my head. And focussing on these minor aspects really distracted me from the actual point I wanted to make.

While I have a better feeling for these points nowadays, I’m sometimes not 100% sure. And in certain situations I still find myself rephrasing as I speak.

Happily, I only had this feeling for a short time, but it was very disconcerting.

Whereas in English I was used to light-hearted banter and was quick off the mark with funny comments, all that was often missing in my early encounters with Germans. I was limited by my German skills and just couldn’t react as spontaneously. When I tried, my remarks fell flat. My amusement in certain situations confused or offended people – or led them to explain why something wasn’t funny at all. Looking back, I realize it wasn’t just my weaker language skills but also a lack of awareness for when humour and light-hearted banter was appropriate. Whatever the exact reasons, part of my personality just didn’t come across in German.

How do you feel when you speak English?

Posted on Mar 29, 2021 in getting ahead
Tags: confidence, cultural differences, feelings, improving your English, learning 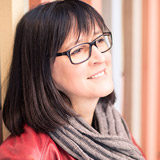